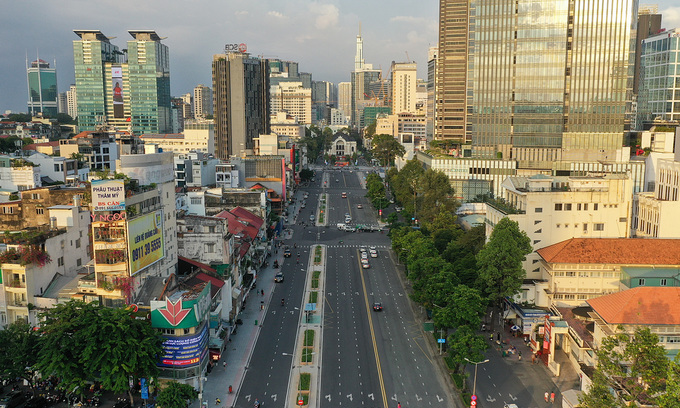 A food festival featuring signature ASEAN dishes will be held November 24-27 on downtown Saigon’s Le Loi Street, which has been freed from the shackles of a metro construction site.

The food fest will be the first public event on Le Loi after seven years. The street, which used to be one of the busiest shopping venues in the city, was blocked from mid-2014 onwards to build the Ben Thanh Station, one of the three underground stations of the metro line No. 1.

The street was cleared in August, and city authorities are now planning to turn it into a popular tourists hub.

The food fest will feature cultural performances, a street carnival and culinary programs.

The event is part of many activities planned to celebrate the 55th anniversary of ASEAN.

In 2019, the city received over 8.6 million foreign visitors, or nearly half the foreign arrivals in Vietnam.