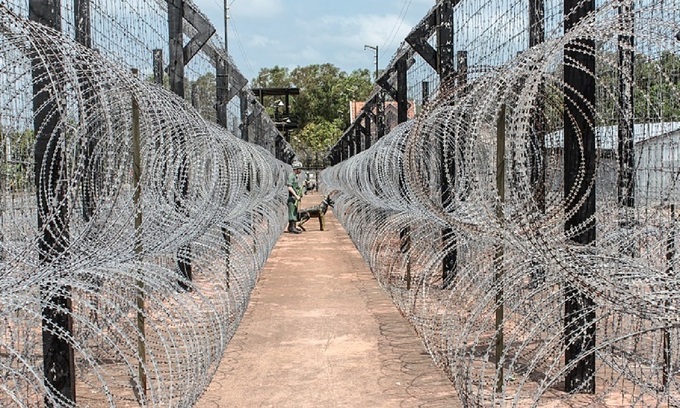 Inside Phu Quoc Prison where political prisoners used to be held during the war. Photo by Shutterstock

The southern province of Kien Giang has approved a VND50-billion ($2 million) renovation of a historical prison on Phu Quoc Island as part of efforts to boost tourism.

The work will include upgrades to a cemetery, detention area and other relics inside the prison.

Spread over an area of 400 hectares, the prison in An Thoi Ward used to be largest facility in the south and held more than 32,000 political prisoners during the war.

Built originally by the French colonialists, it was reconstructed in 1967 and expanded to 12 main areas with 500 barracks.

Today it is now a popular tourist attraction in Phu Quoc.

The island has received over four million tourists this year, 150% higher than in the same period last year.