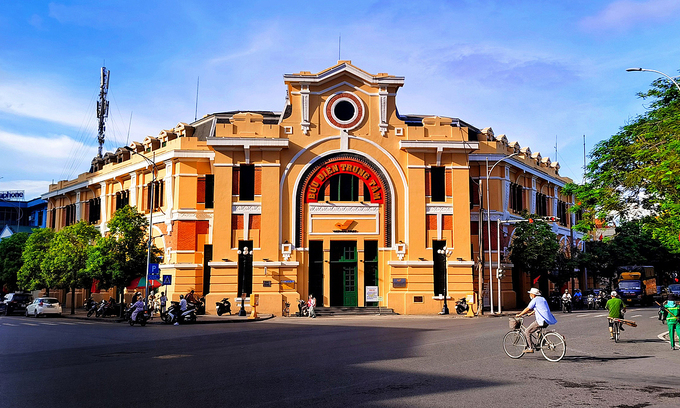 The magazine defines third cities as medium-sized and small cities of developing countries that urban growth is expected to be greatest.

“Hai Phong feels a lot more relaxed than Ho Chi Minh City and Hanoi, and still has plenty of French colonial influence in the boulevards and buildings,” it said.

“There’s a strong cafe culture, too, which is just as well given this is a city for hanging out in rather than charging around tourist attractions.”

Hai Phong was founded in 1887 as a major seaport city of Vietnam where most colonial landmarks with a touch of French architecture have remained intact after over a century of existence.

Hai Phong is also used as a gateway to Cat Ba National Park, recognized as a world biosphere reserve.