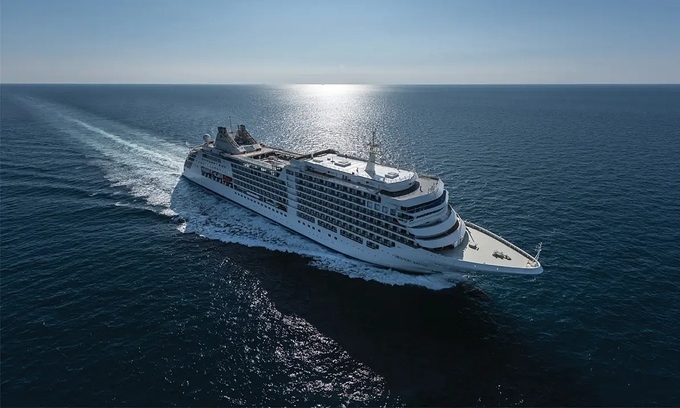 Silversea’s upcoming Asia season comprises 25 voyages that last 10 to 20 days, it announced on its website.

Barbara Muckermann, chief commercial officer at Silversea Cruises, said: “Asia has long constituted an important sailing region for Silversea Cruises and our guests are eager to return to this enriching, rewarding continent with us.”

The country reopened its borders to foreign tourists in mid-March this year and has welcomed over 2.35 million foreign visitors, less than half of this year’s five-million target.

The number of international tourists passing through Vietnamese ports in January-October was just 745, a 49% year-on-year increase, but indicating a sluggish recovery.