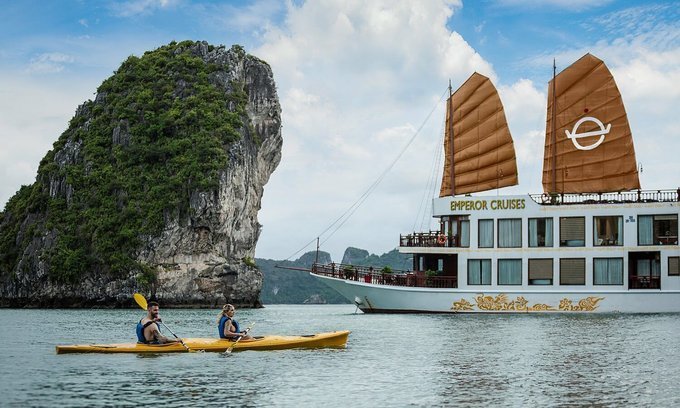 The official site of Vietnam’s tourism industry has recorded a big jump in a global ranking of most visited websites over the past year.

Vietnam.travel jumped by 291,565 places from last year to rank at 166,985 this year, making it the highest increase in Southeast Asia, according to traffic analysis firm SimilarWeb.

Vietnam’s tourism website is now fourth in the region, only after Singapore, Indonesia and Thailand.

The number of users that have visited Vietnam’s tourism website in the first 10 months of this year reached four million, much higher than the figure of 1.9 million in 2021 and 1.7 million in 2020.

The rate of accessing vietnam.travel from the international market accounted for 88.25%. Of these, the U.S. topped the list, followed by India, Australia and Canada.

Since Vietnam reopened its borders to foreign tourists on March 15, the site has updated information about tourism reopening policies and visa rules.

Vietnam welcomed over 2.35 million foreign visitors in the January-October period, less than half of this year’s five-million target.