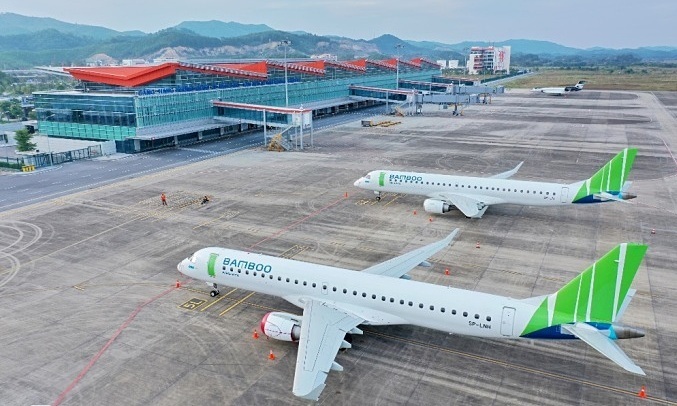 Representatives from Laos and Cambodia backed the proposal, saying the opening of these direct flights would help attract tourists from the U.S. and Europe.

East Asia Inter-Regional Tourism Forum was founded in Gangwon Province in South Korea in 2000 with an aim to boost the travel industry.

The heritage bay has found a spot on the global tourism map, with travel bloggers and filmmakers hailing its emerald waters and thousands of towering limestone pillars topped by rainforests.