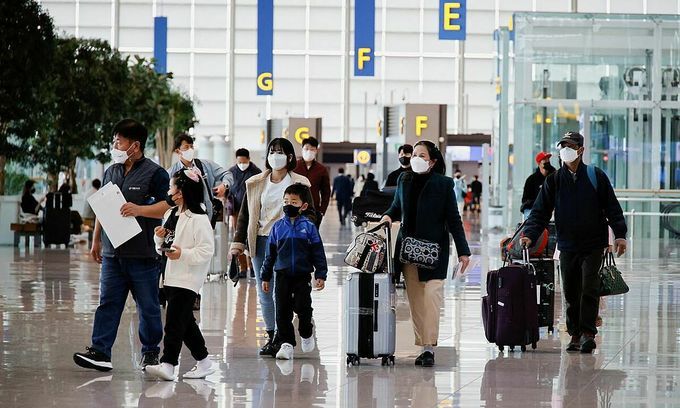 The only travel firm to bring Vietnamese tourists to South Korea’s Gangwon under a visa-free policy via commercial flights has stopped receiving new bookings until the end of this month.

Fly Gangwon launched its first direct routes from Hanoi and HCMC to Yangyang on Oct. 13-14.

In Yangyang, a popular destination for surfers, visitors can stay for 15 days without a visa, but need to book tours through agencies designated by Gangwon Province.

South Korea had become a favorite tourist destination for Vietnamese before the pandemic.