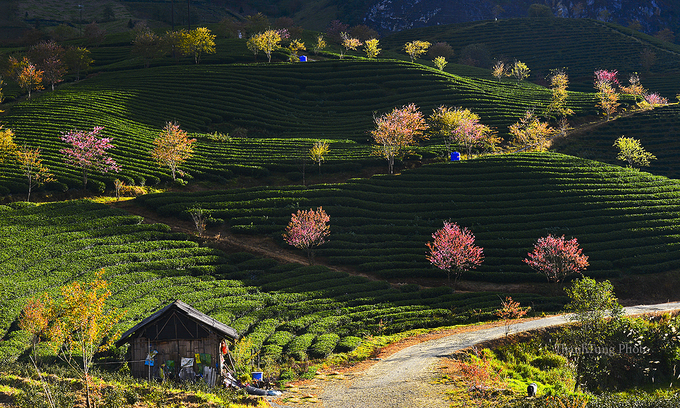 “The weather is similarly pleasant, dry and sunny – with only slight differences between the north and south. Crowds have yet to arrive post-Christmas,” Wanderlust said, suggesting that tourists will get to experience the country in “relative peace.”

This year, Vietnam’s biggest and most important festival, Tet, or the Lunar New Year, begins January 22, meaning foreigners will have a great opportunity to see how it is celebrated nationwide.

The list of destinations recommended for January by the travel magazine also included Norway, The Maldives, Los Angeles, Slovenia, Barbados, Laos and the Mekong River.